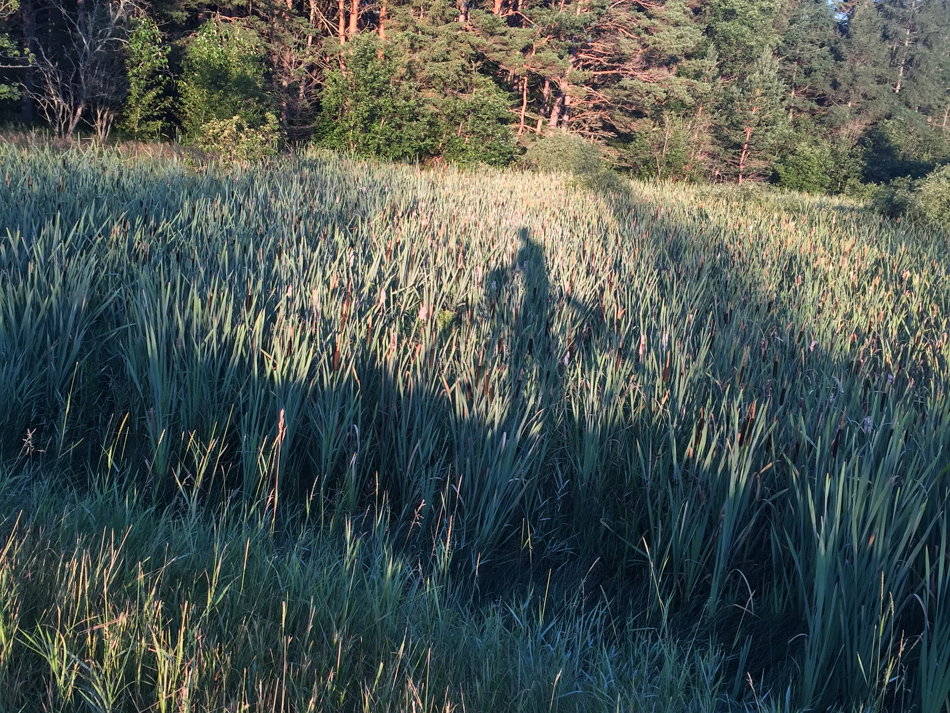 It’s been a little over two months since I dipped my front tire into the Atlantic Ocean, and I’ve had plenty of time to reflect on the incredible cross-country cycling journey I completed this summer. I am so grateful for this experience, for the many people I met along the way, the time alone, and all of you who were a part of my journey. I had many expectations for myself and my trip before setting out, some of which I wasn’t even aware of. I am surprised and grateful for what the trip became for me.

In a summer of political polarization, police shootings and escalating conflict in Syria, I was “on the ground” getting exposure to unfamiliar parts of the country. While I used to consider people from “Red States” primarily as opponents on issues like gun control, immigration, and Islamophobia, through my trip I felt deeper empathy for those supposed opponents’ perspectives. If someone’s only exposure to Islam and Muslims is on CNN or Fox, I can see how they might come to the conclusion that “they” are all dangerous. Previously I couldn’t understand support for Trump by anyone other than evil people; now I see that Trump represents hope to many of his supporters.

Before the trip began, I was looking forward to the intellectual aspect of meeting people across America. As the trip progressed, I was surprised to find myself creating genuine connections with the many wonderful people I met, rather than focusing primarily on collecting stories and pursuing conversations exclusively for the kNOw THEM Initiative. I ended up gaining more insights from those personal conversations than I would have experienced from conversations purely with a “mission.”

In addition to exploring how other Americans THEMify, I also spent time reflecting on how I THEMify other Americans-a valuable experience I had not expected. I have spent nearly 15 years pursuing my kNOw THEM mission in one form or another. Introspection is essential to that work, as well as my personal growth. This trip gave me plenty of time and space for reflection! I hope to continue pursuing this self-awareness as actively as I did this summer. 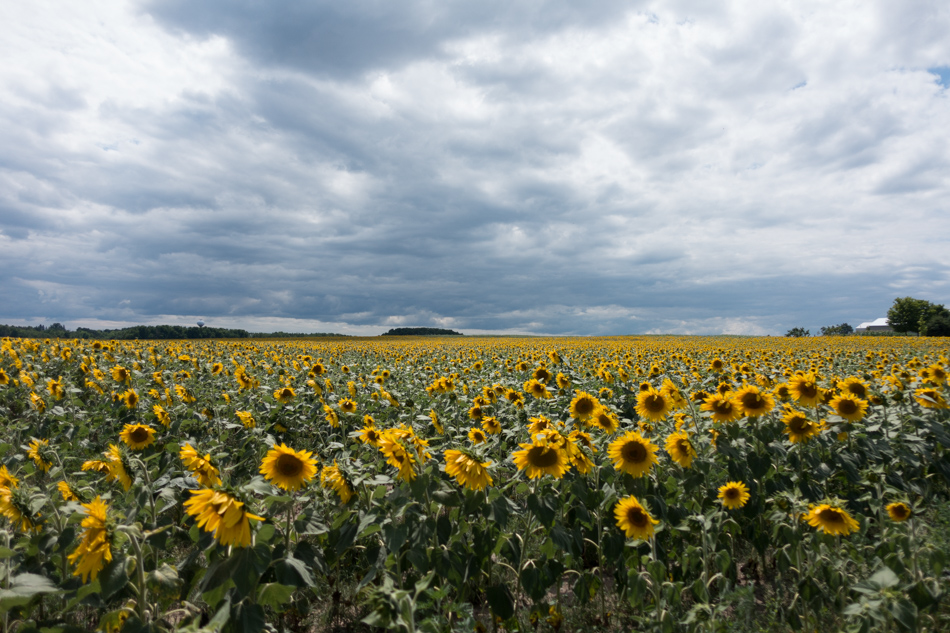 While I expected the trip to be a physical challenge and major life accomplishment, a journey through incredible scenery and intellectually fascinating–and it was all of these things–the biggest surprise and gift was how it became a spiritual journey. I had been nervous about spending so much time alone-I tend to fill my days with lots of social interaction and ‘doing’ and don’t prioritize solitude in my regular life. I really surprised myself by loving the 8 to 10 hours I spent alone cycling, in a moving meditation, most days. 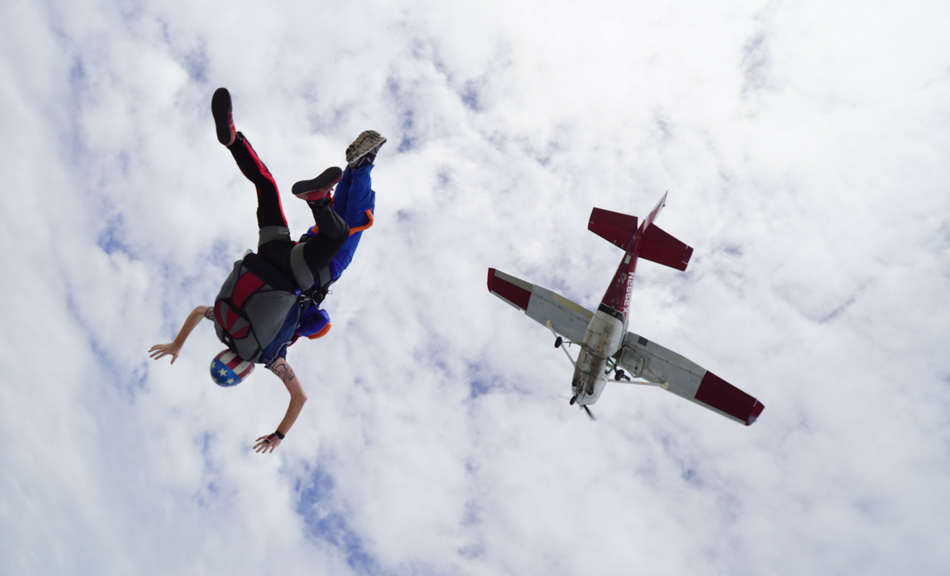 The other big gift was facing and overcoming my fears. I entered the trip very concerned about bridges, crosswinds, steep downhills, and trucks-manifestations of my lifelong fear of heights. Rather than let this negatively influence my trip, I faced my fear head-on on myriad levels, including skydiving three days in a row over July 4th weekend. I couldn’t have done this without the many friends who supported me, sharing wisdom and encouragement as I tackled this fear. I’m no longer controlled by my fear of heights and have instead become rationally cautious.

Over the course of 72 days on the road, I pedaled 3,957.5 miles-just shy of an even 4,000! I averaged 55 miles per day of cycling through ten states: Oregon, Washington, Idaho, Montana, North Dakota, Minnesota, Wisconsin, Michigan, New York, and Massachusetts, as well as 300 miles in Canada. I’m grateful for every mile of the journey from Astoria, Oregon to Boston, Massachusetts.